About every year I find a new serie to watch! Series seem to get better and better and the best series are not only made by Networks like HBO who we have to thank for Game of Thrones and FOX that produces the Walking Dead (and Fear the Walking Dead).  In addition we now see that Netflix under the Starz Label produces  great series like Spartacus and Black Sails.

And now we have American Gods! Check the trailer if you have not become acquainted with it yet. The leading character goes by the name of Shadow Moon (no…really…I kid you not). He has the worst kind of wife….one that cheats on him with his friend and won’t stay dead either. He is by the way also the guy that plays “Lincoln the Grounder” in the series The 100.

What has American Gods got to do with Checkers?

In this first season (episodes 3 & 4) a good old checker board makes it’s entry. Checker used is also called Draughts, but just read the article to get up to speed: Bar games that we used to play: Checkers or Draughts. Pretty cool to see that even the gods like to play! Vintage Man Stuff Style that is: Smoking and in an old shirt! 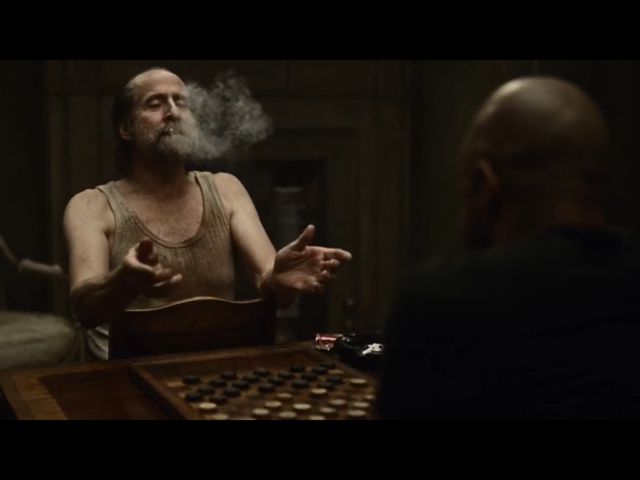 But all fun aside. They really got into a serious game of checkers. One is an ancient god and the other an ex-prisoner, so both have an equal amount of games under the belt…or something like that. Who is who? 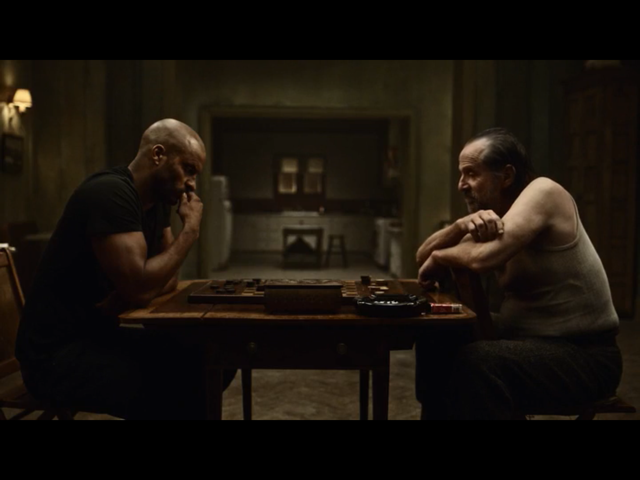 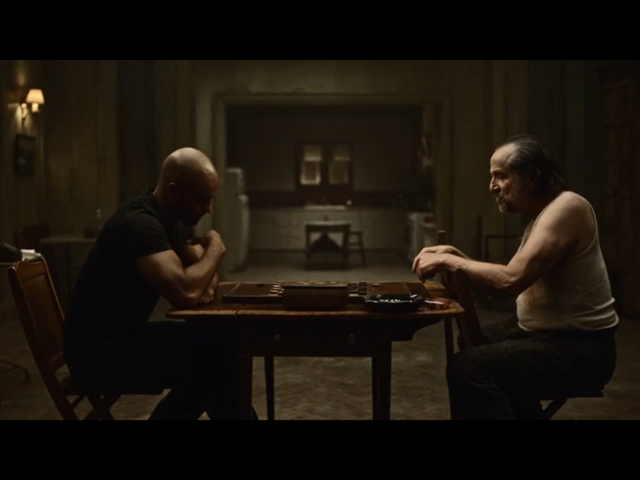 Vintage Checkers or Draughts set on the set

I wish I could write here that the set used on the set was bought on www.vintagemanstuff.com. Unfortunately we just ran out of ancient boards games at the time. My god, they really made this checkers set and board look old! 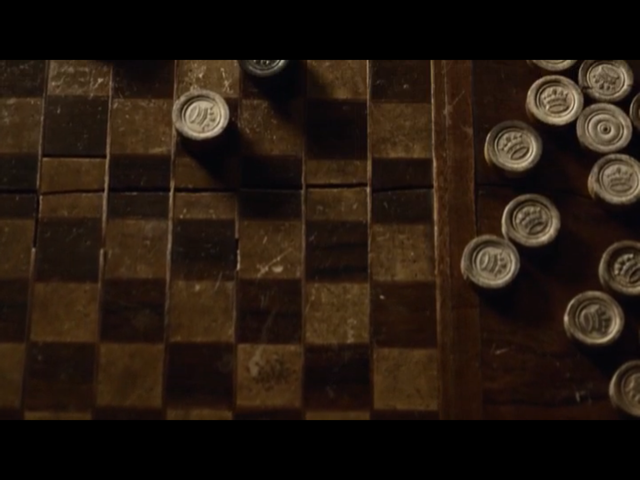 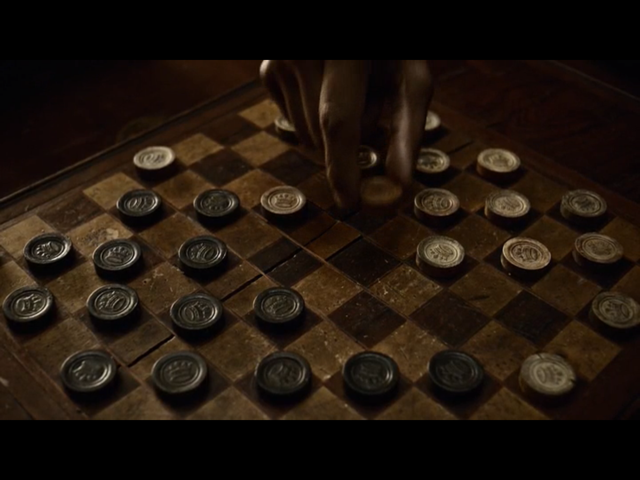 Of course we do not sell antique games on vintage man stuff, but we do sell a lot of vintage games, you can check them out here.

And then what about playing checkers to live? I won’t be a spoiler…see below. One picture says more than a 1000 words. 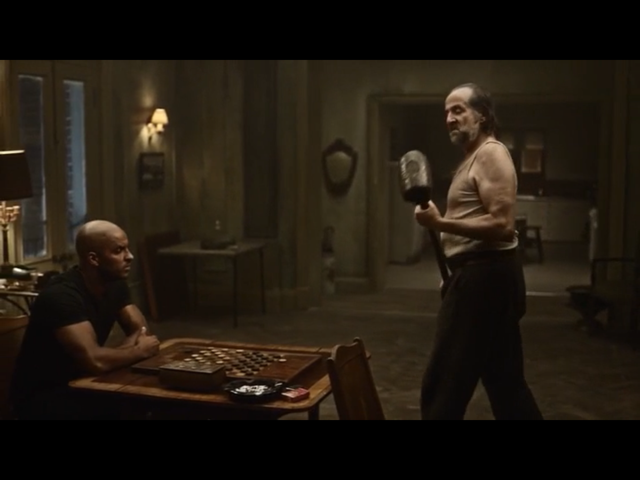 Facebook Twitter Pinterest linkedin Telegram
The 100 series short introduction In 2014 the first season of this Science Fiction series started followed by a new season of ca 13 episodes every year and in 2018 we can expect Season 5. Star of the...