Man Stuff on the tennis court

GREAT 1980’s stuff. The ongoing battle between John McEnroe (played by Shia LaBeouf and Björn Borg (played by Stellan Skarsgård). These two well know players battled each other in the major tennis matches and competitions around the globe.

Not only for points that determined their world ranking but they also played countless games against one another directly. This lead to frustration, determination and some excessive behavior as not seen before. The American Player McEnroe is an upcoming emotional player that and challenges the position of the veteran Borg, not only his rank but his whole way of playing! Nice piece of 1980’s – non fiction – no special effects – real manly past time!

Vintage fun and products we have to Match!

I was thinking about selling my used tennis balls as well as some 1980’s used anti-sweat gear….but as seen below, you can still buy these new. 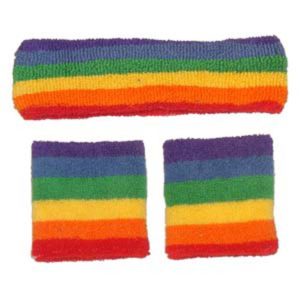 Since I do not have any actual stuff from the games between Borg and McEnroe the closest I get is offering you other vintage sport goods like: 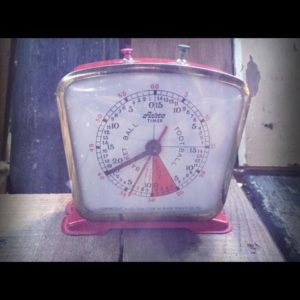 Used for all sports with a countdown standard playing time, so for all games but not Tennis….since that can go on for ever! 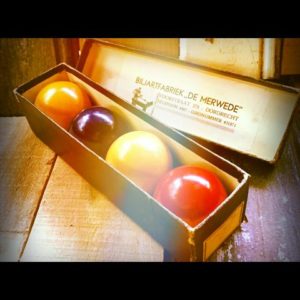 Mostly used for playing Billiards but still most sets of tennis balls are sold in 3 or 4 pieces sets. Your choice!

When Tennis is not your sport

Well…go see the movie anyways because it is about much more then Tennis….and most of all it is about 2 guys that give all they have in a great vintage style setting. And if you decide to watch it at home, check out the items below to get you in right vibe –  vintage style. Have fun.

Facebook Twitter Pinterest linkedin Telegram
The 100 series short introduction In 2014 the first season of this Science Fiction series started followed by a new season of ca 13 episodes every year and in 2018 we can expect Season 5. Star of the...